In 1841, Eugène-Melchior Péligot isolated the first sample of uranium metal by heating uranium tetrachloride with potassium. 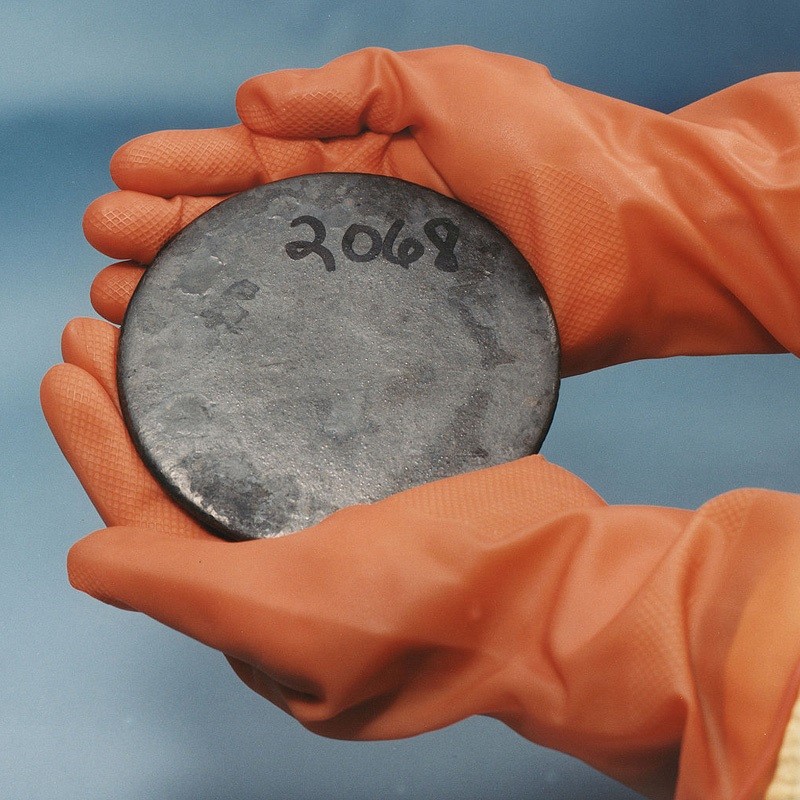 Uranium is used as a colorant in uranium glass, producing orange-red to lemon yellow hues.

It was also used for tinting and shading in early photography.