Klaproth discovered it simultaneously and independently in some tantalum samples in Germany. 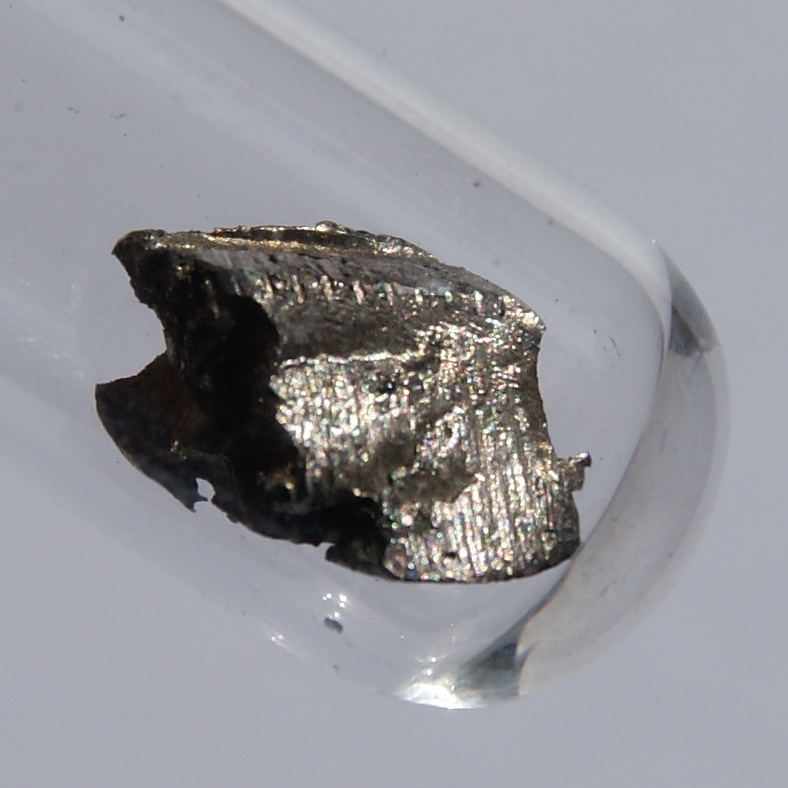 Cerium oxide is an important component of glass polishing powders and phosphors used in screens and fluorescent lamps.