They found xenon in the residue left over from evaporating components of liquid air. 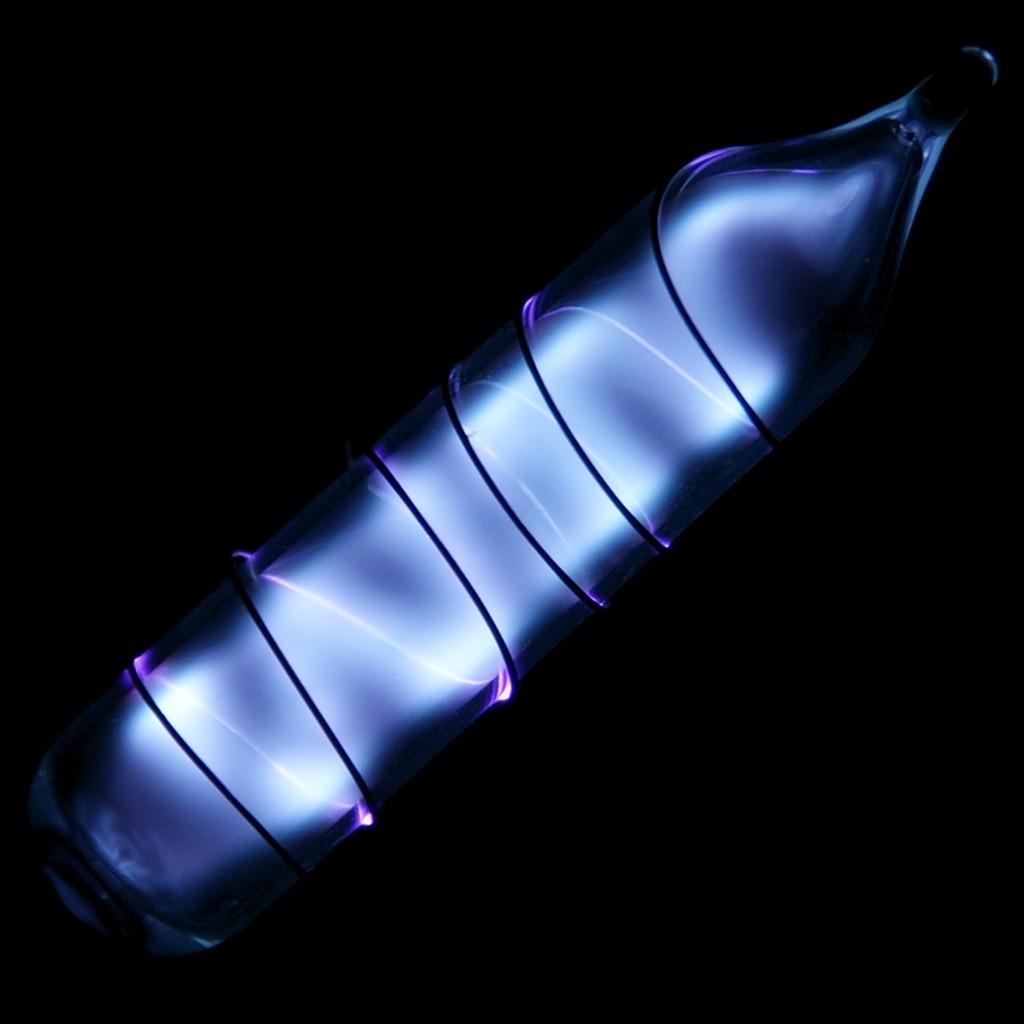 Xenon is used in medicine as a general anesthetic and in medical imaging.