In 1783, José and Fausto Elhuyar found an acid made from wolframite that was identical to tungstic acid. 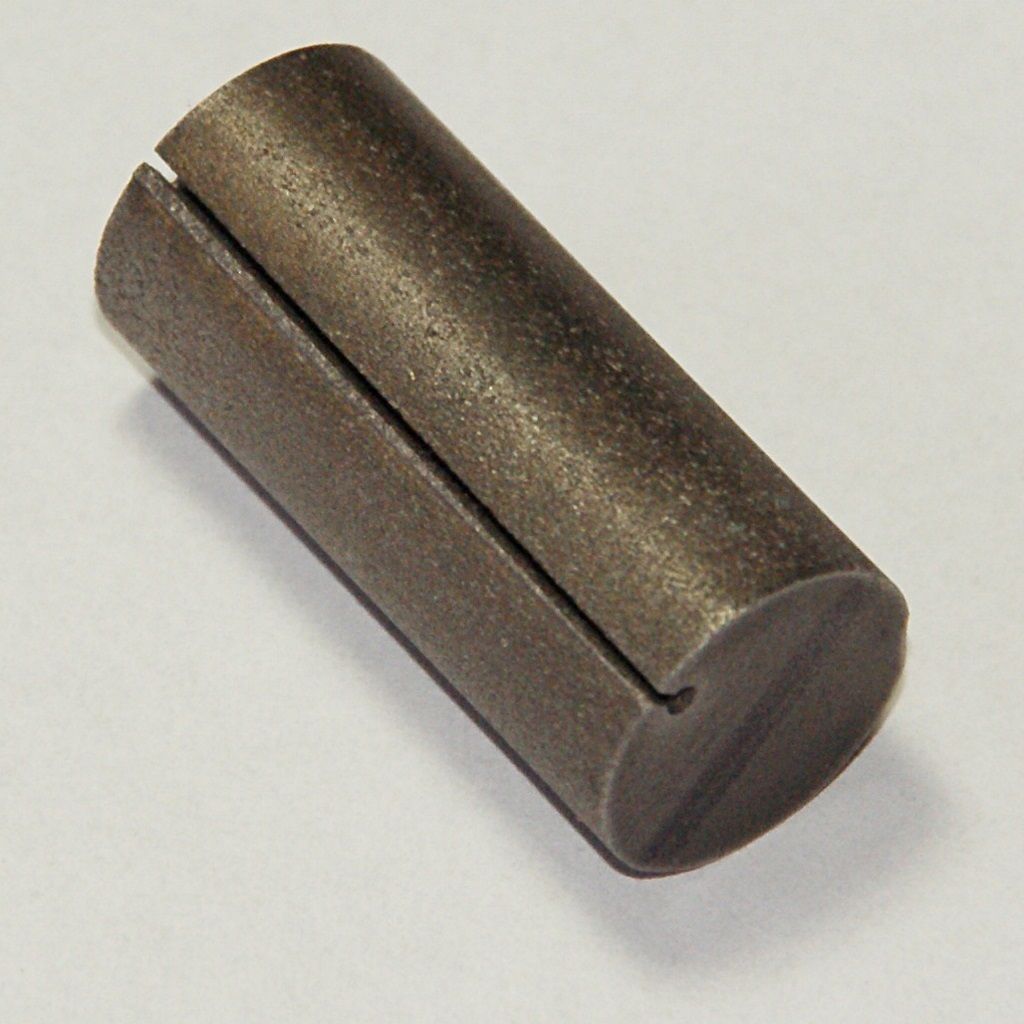 Tungsten carbide is of great importance to the metal-working, mining, and petroleum industries.