They noticed the aberrant spectrographic absorption bands of the then-unknown element. 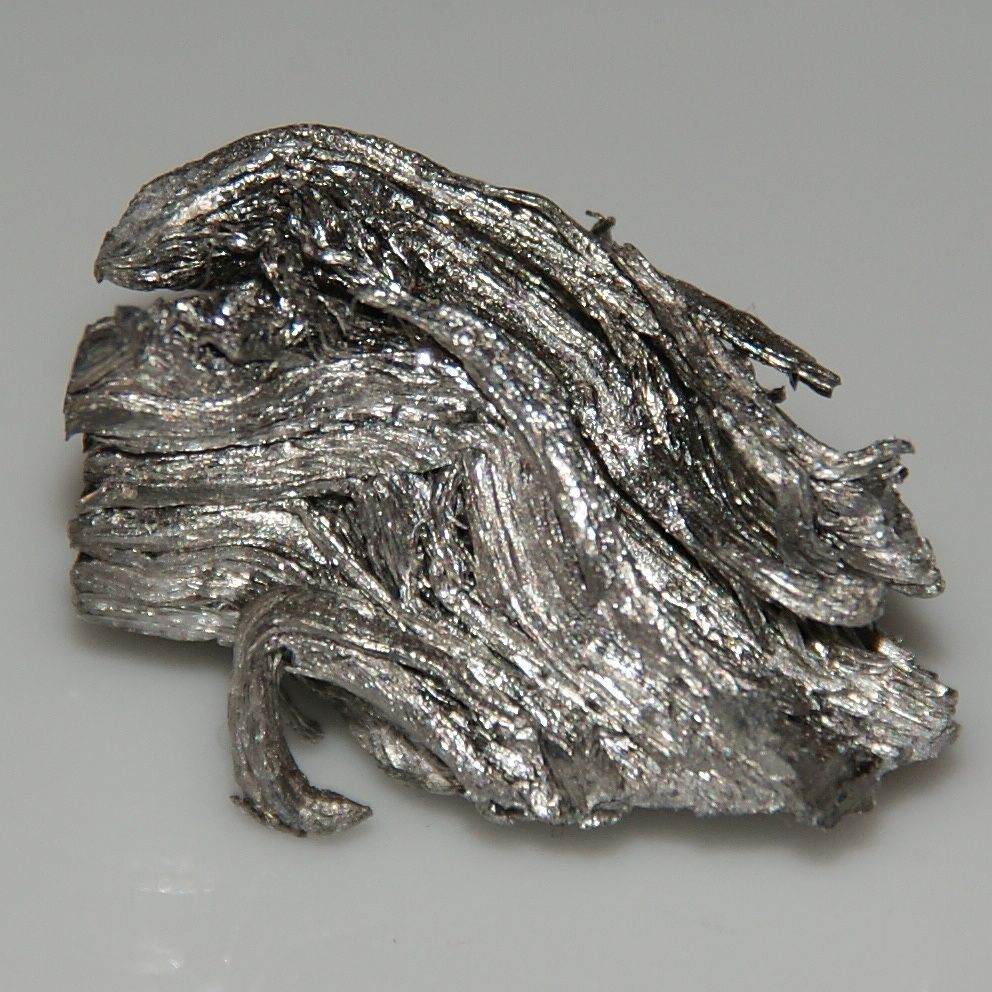 It is one of the colorants used for cubic zirconia and glass, providing yellow or red coloring.