Stromeyer noted that some impure samples of calamine (zinc carbonate) changed color when heated but pure calamine did not. 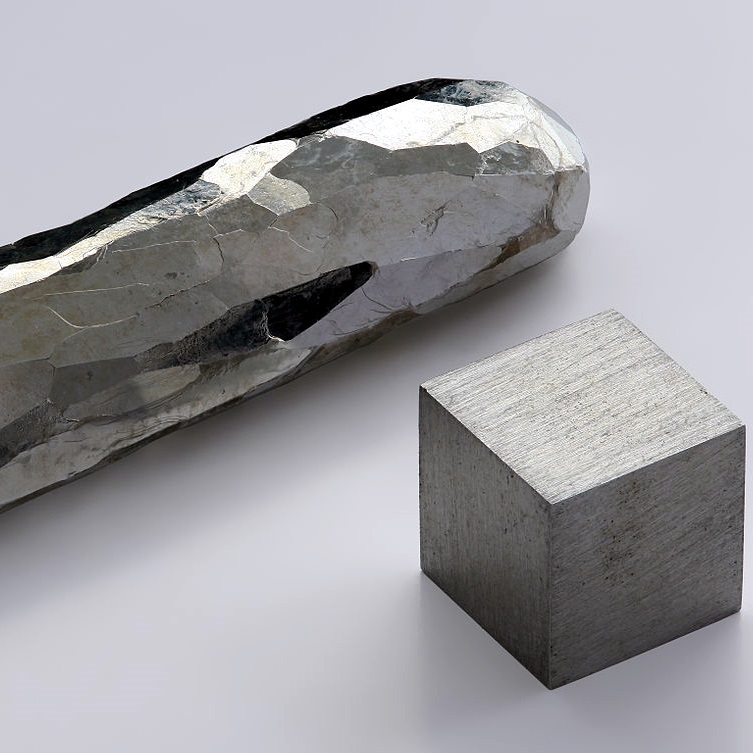 It is also is used in electroplating.